It was a sweet, early morning elopement in the heart of Scottish Trossachs, amongst wooded glens, braes and lochs. Diana and Tommy were married by Andrea Taylor in the centre of a stone circle overlooking the wild beauty of the hills. Surrounded by the peaks and graced with an abundance of heathers and ferns, they became one with each other and one with nature.

The bare foot ceremony involved burning sage and a blessing of the Earth as well as ancient Scottish traditions of hand fasting and the oathing stone. It was followed by an intimate picnic by Lochan Reòidhte where Diana and Tommy were sent off into their future together. The three of us then ventured onwards and had an adventure photoshoot on the banks of Loch Drunkie followed by a hike towards Ben A’an. As the elements became increasingly more difficult we run to the car to warm up. When we could feel our fingers and toes again we stopped in a few places around the Trossachs to skateboard down the hills. We had an amazing time in the wilderness concluded with some shots with smoke bombs as well as with angel wings made of ferns for Diana by Tommy.

The celebrations were focused on the connection with nature stemming from D&T’s deep appreciation of Slavic traditions. As Diana is a herbalist and keen forager, some of the gifts for the family and vendors included locally foraged plant mixes and traditional Latvian blackcurrant balsam.

If the above doesn’t stand from the crowd enough, I’m afraid you’ll have to see the pictures yourselves! 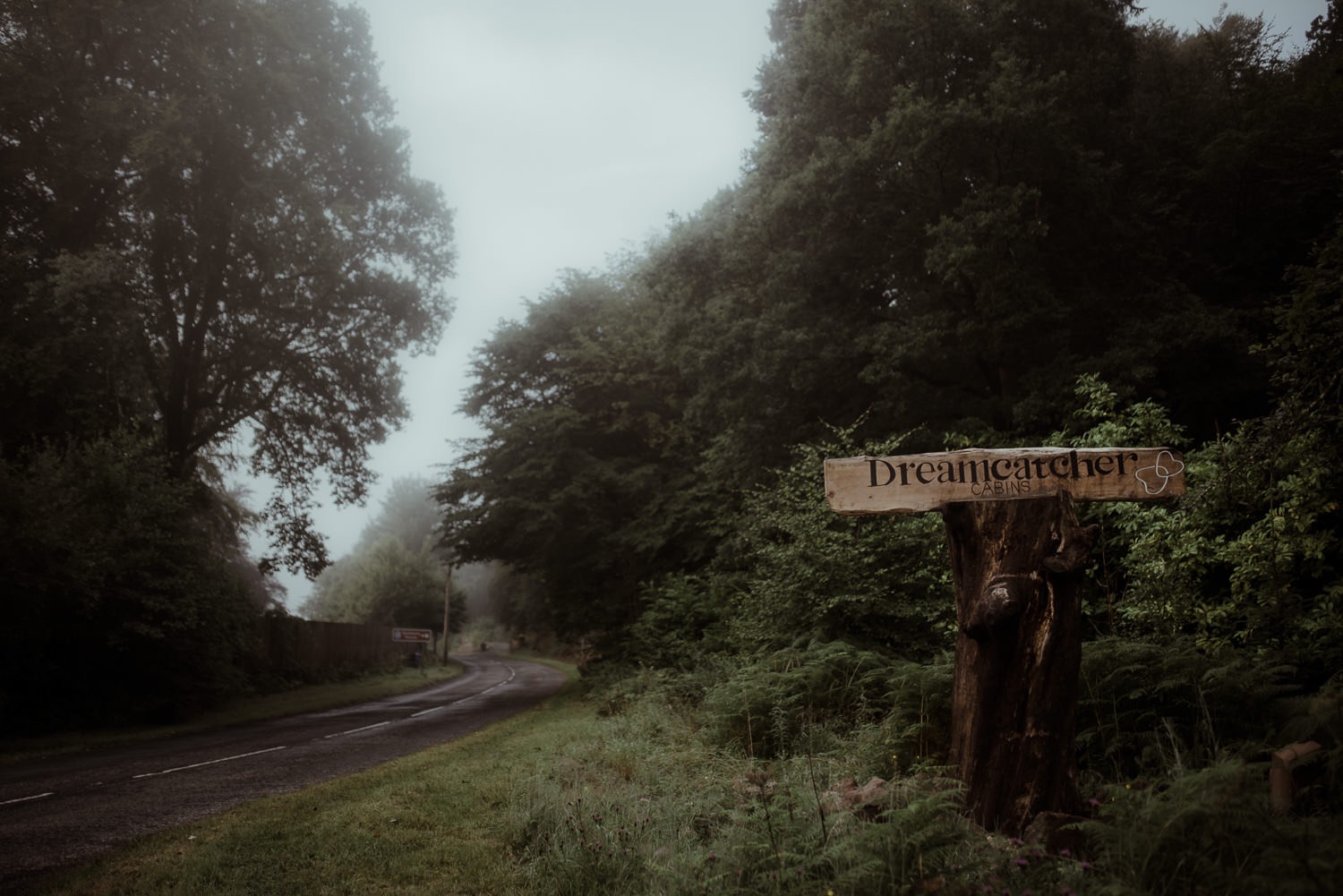 Whipping wind could not stop Laura and Kieran brav

Diana 🌙 . Surrounded by heathers on the way to

There are three types of wedding photography compe

One of the incredible elopements I shot in 2021 ha

I’m excited to have this photo chosen as one of